Singapore is a small country with limited land and so this causes some housing issues. People who once lived in kampongs have mostly shifted to HDB flats. Also, the HDB houses are getting smaller. Apart from housing, Singaporeans also felt that there was a lack of protection and security at the time.

When Singapore just gained independence, most people were staying in shophouses. The shophouses were very unhygienic as there was no flush toilet system in place then. By 1974, nearly half of Singapore’s population was living in HDB flats. The HDB flats are much cleaner compared to the shophouses as they have their own rubbish chute. Living in HDB flats also makes living much more convenient with places, such as bus stops and workplaces being in the vicinity. However, the introduction of HDB flats removed opportunities for the residents to talk among themselves, leading to some trust issues within the flat that wasn’t there when the people were living in kampongs. 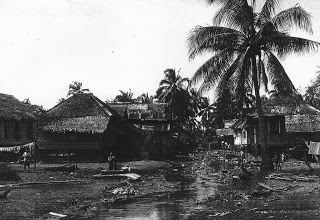 When Singapore gained independence, most people were either living in squatter settlements or shophouses. These shophouses were very cramped as there was a sudden rise in the population and as a result, each house would have up to 10 families living together. Due to such housing problems, the Housing Development Board was set up to provide better housing despite the limited land and resource Singapore had. These are the HDB flats. The HDB flats are high-rise buildings which can house many families easily. These high-rise flats are much more cleaner compared to the squatters of the past and also makes living in those areas much more comfortable due to the various amenities present. Though this, living conditions in Singapore have improved significantly. 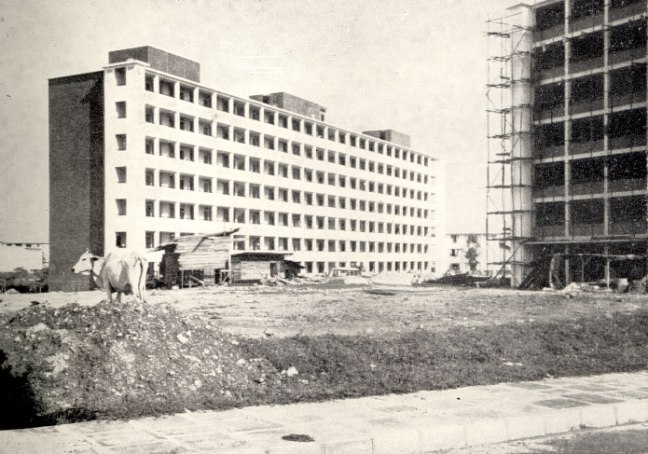 Singaporeans did not believe that we were well-defended as Singapore lacked the manpower and the finance required to do so. This was because Singapore had to pay attention to other areas for development due to the independence from Malaya. Singapore’s defences were improved on drastically through the introduction of National Service, military cooperation with other nations and building Singapore’s defence industry. National Service involves the formation of the Singapore Armed Forces with the majority of male citizens in Singapore. These men would then go on to be part of the reservist forces upon completion of their National Service. This also instills unity within the servicemen which in turn fosters a national identity and promotes comradeship. Military cooperation involves an agreement with other countries and under these agreements, member countries would agree to conduct regular joint military exercises and consult each other when faced with external threats. Singapore’s defence industry improved by setting up the Chartered Industries of Singapore to provide weapons and ammunition for the SAF. Through this, Singapore did not need to rely on foreign countries for military equipment. Through this, Singapore attempted to bolster national security. 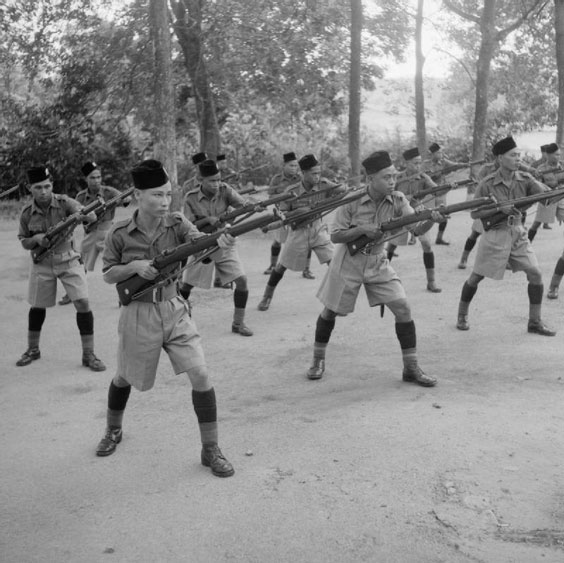 One thought on “Housing Problems faced by Singapore”