Before the Japanese Occupation, the British were seen as rulers as most of the governors of Singapore at that time were British and only a small handful were Singaporeans. Even, well-qualified local people were not given important positions in the government. Local people were involved as non-official members and had little influence over government policies. As they were the minority, they had difficulties persuading the colonial government to act on their suggestions. Thus, people felt that the British had the ability to govern and had the responsibility to make those they ruled more civilised.

During the Japanese Occupation, views of British as rulers changed. The Japanese wanted to dispel the myth of the “white’s man” superiority. After the British surrender,Japanese interned them as POWs. The POWs were given little food and were tasked to do various jobs. The Japanese also spread propaganda telling that they were as equal as the British.These resulted in the locals to question the British in ruling Singapore. Thus, they changed their views of British as rulers.

After the Japanese Occupation, people didn’t want the British to rule Singapore. When the British colonial rule resumed, people felt that they were treated unfairly as the British officials continued to enjoy better pay and hold senior positions although the locals were equally well-qualified. Furthermore, the British made decision to pay special family allowances to British officials which angered the locals.Locals joined trade unions in hope of securing better wages and working conditions. People also demanded for citizenship, better treatment of local civil servants and local political involvement. They also thought that locals need a greater role in shaping Singapore’s future. Thus, locals didn’t want British to rule Singapore. 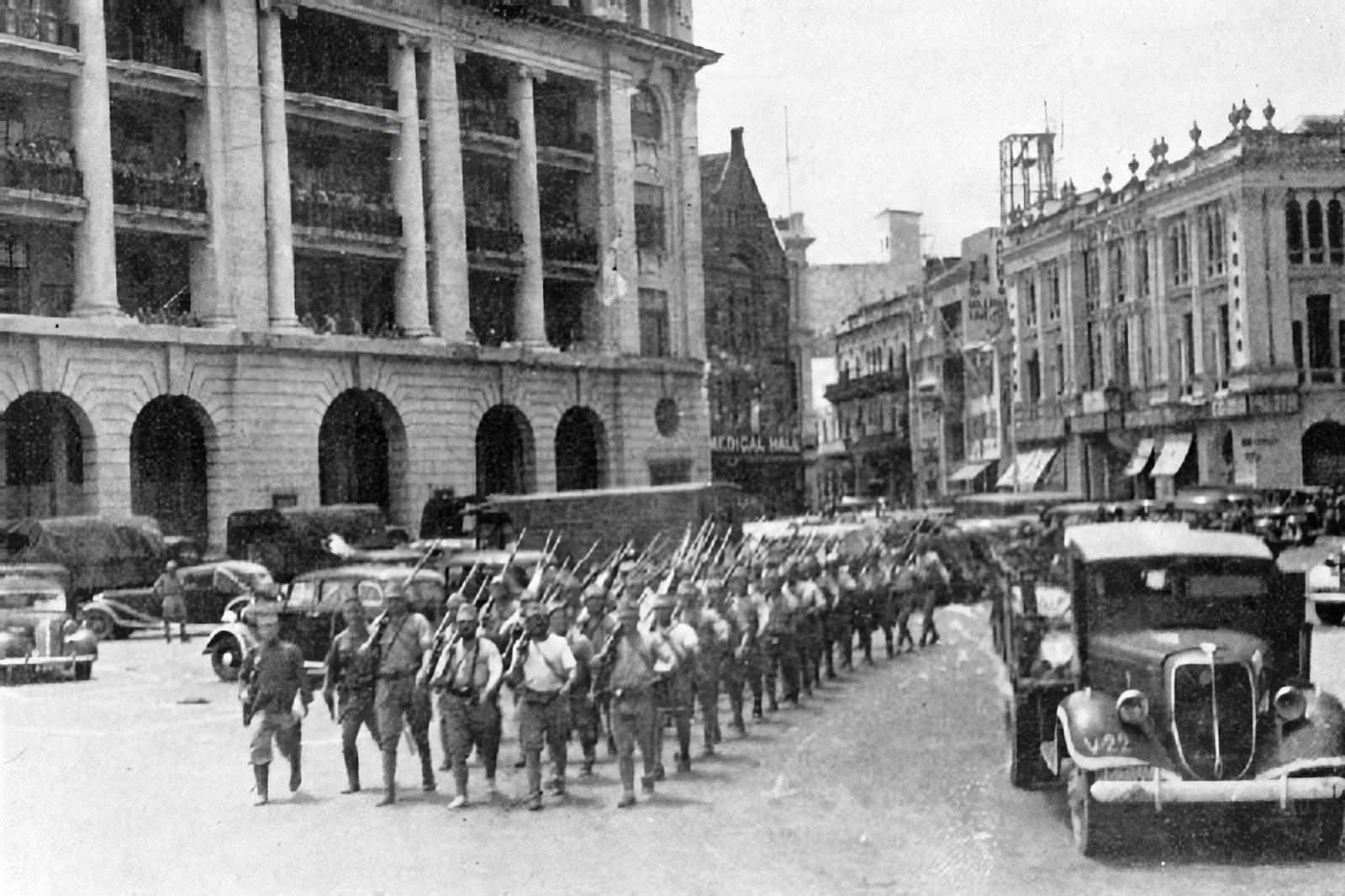